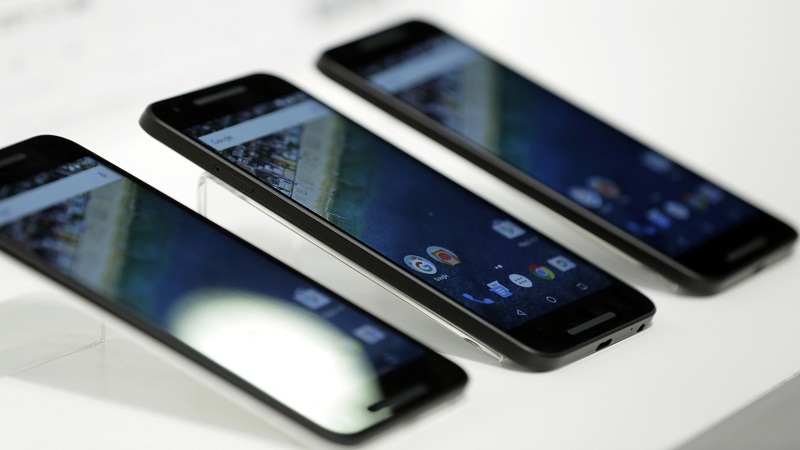 There is no doubt that the use of smart phones is increasing globally at an unbelievably fast pace. With the passage of time, these smart gadgets are becoming a necessity for everyone. As a result, the sales of these smartphones have multiplied in every part of the world.